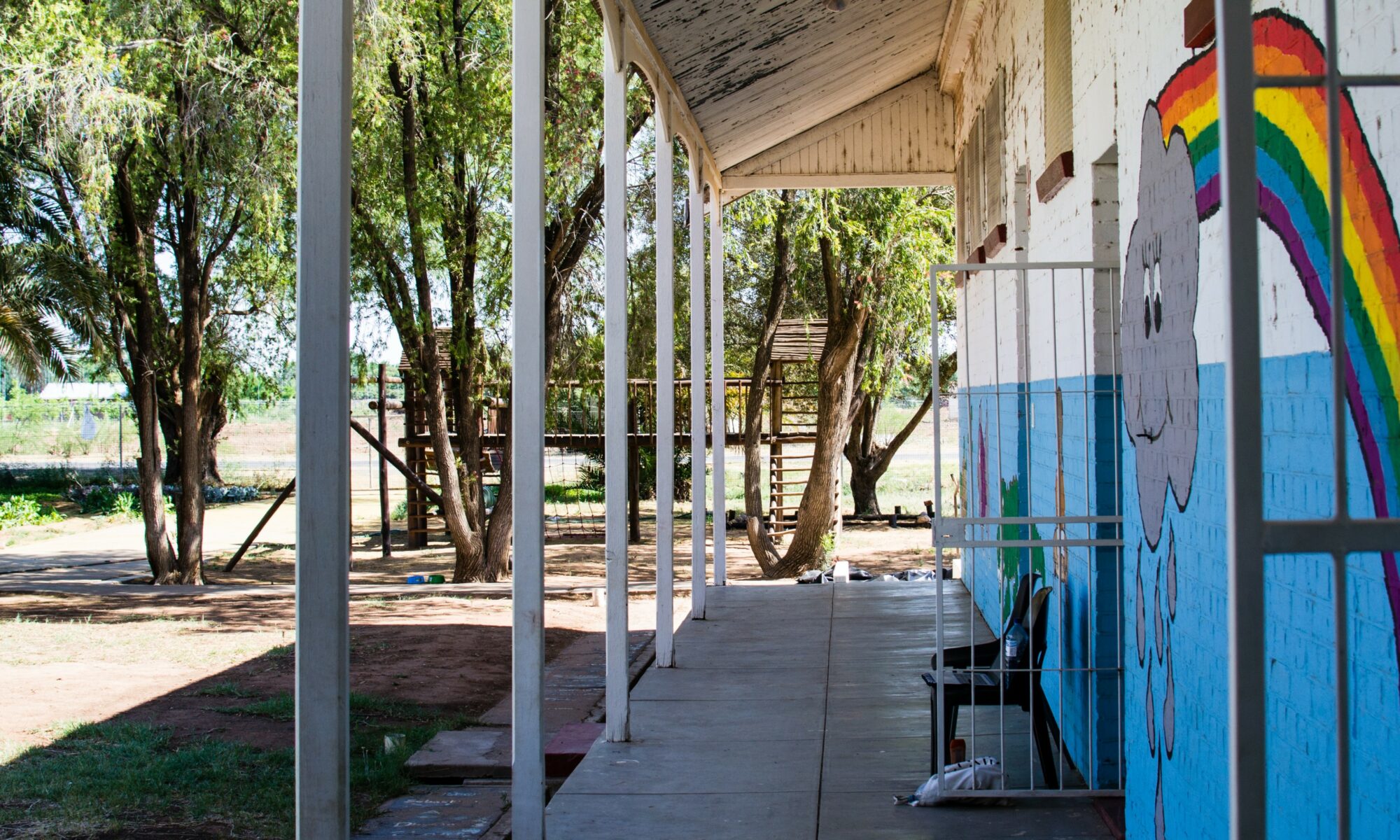 Wilde Ganzen, a Netherlands-based not-for-profit organization, aims to stimulate development and counter poverty by supporting small-scale private initiatives and collaborations between local and Dutch organisations in developing countries. The Rainbow Project in Ritchie, South Africa, is one such project that aims to make a difference for vulnerable groups in the community through, among others, youth empowerment, agricultural skills development, IT trainings, and (re-)building housing to families in need. In addition, the project also facilitates exchange between South-African youth and Dutch youth by hosting Dutch students in the community throughout the year. The Rainbow project is supported by Dutch NGO Eye For Others and works hand-in-hand with South African NGO Miracle of the Heart.

Wilde Ganzen asked Shared Value Foundation (SVF) to conduct fieldwork to help gain a better insight in the developmental impact of the Rainbow Project on the community of Ritchie and to come up with new ideas and opportunities for the project to optimise the link between the diverse project activities and the local needs of women and men living in Ritchie. SVF conducted two weeks of fieldwork in Ritchie, in close collaboration with the Rainbow Project.

We have found that the rainbow project addresses the most pressing challenge of unemployment and poverty in Ritchie by investing in the future and opportunities of young individuals from the townships. These individuals, in their turn, can help others, to have an ongoing flow of mentorship and development. SVF also recommended ways to make sure that these individuals benefit from the project and that there would trickle-down effects, such as institutionalising training programmes with certificates that officially recognised and accredited, more structured guidance and mentorships, increasing outreach and visibility, among others.